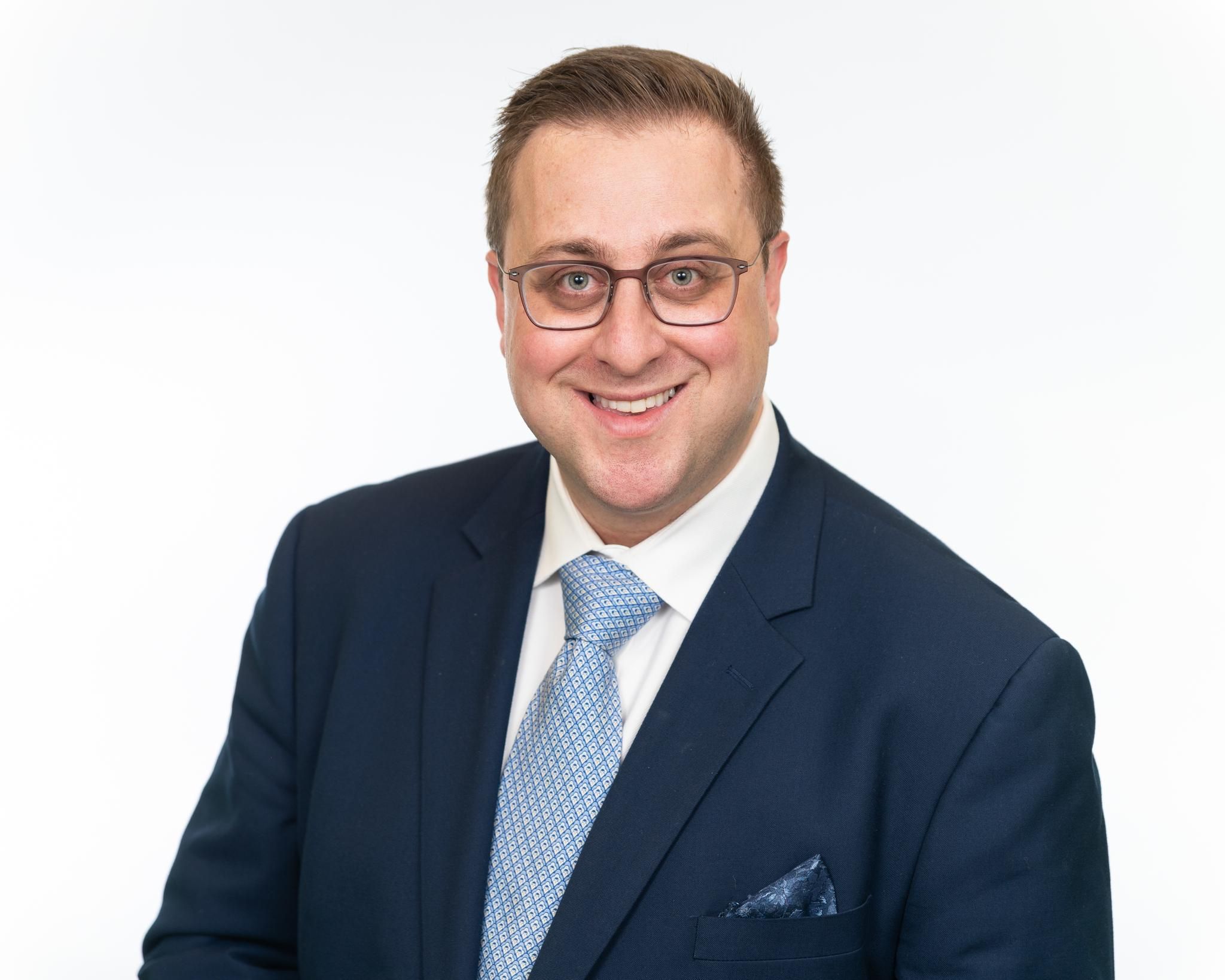 Holding a successful track record of continuously being at the forefront of new online gaming technologies and strategies, Seth Young brings nearly 15 years of relevant experience to his role of Chief Innovation Officer at PointsBet. Prior to joining PointsBet, Young served as Executive Director of Online Gaming at Foxwoods Resort Casino, where he was responsible for the strategic development and oversight of Foxwoods’ existing and emerging interactive gaming initiatives. Prior to joining Foxwoods, Young served as the Chief Operating Officer and Board Member of Flower City Gaming LLC from 2013 to 2016, where he was responsible for the strategic development of Star Fantasy Leagues’ technologies, and oversight of all aspects of the company’s development. Young also ran his own consulting firm, SY Ventures LLC, from 2009 to 2012 where he offered clients in the iGaming vertical a full range of services, and served as the Director of Strategy for TexasHoldem.com from 2005 to 2009. Most recently, Young won the Innovation Group's 2018 Emerging Leaders of Gaming Award and was named to Global Gaming Business Magazine’s 40 Under 40 list in 2018. Young holds a Bachelor’s degree in Political Science, with a double minor in Internet Studies and Legal Studies, from Brandeis University, and attended Harvard Business School for Mergers and Acquisitions, strategy, execution, and post-merger management.