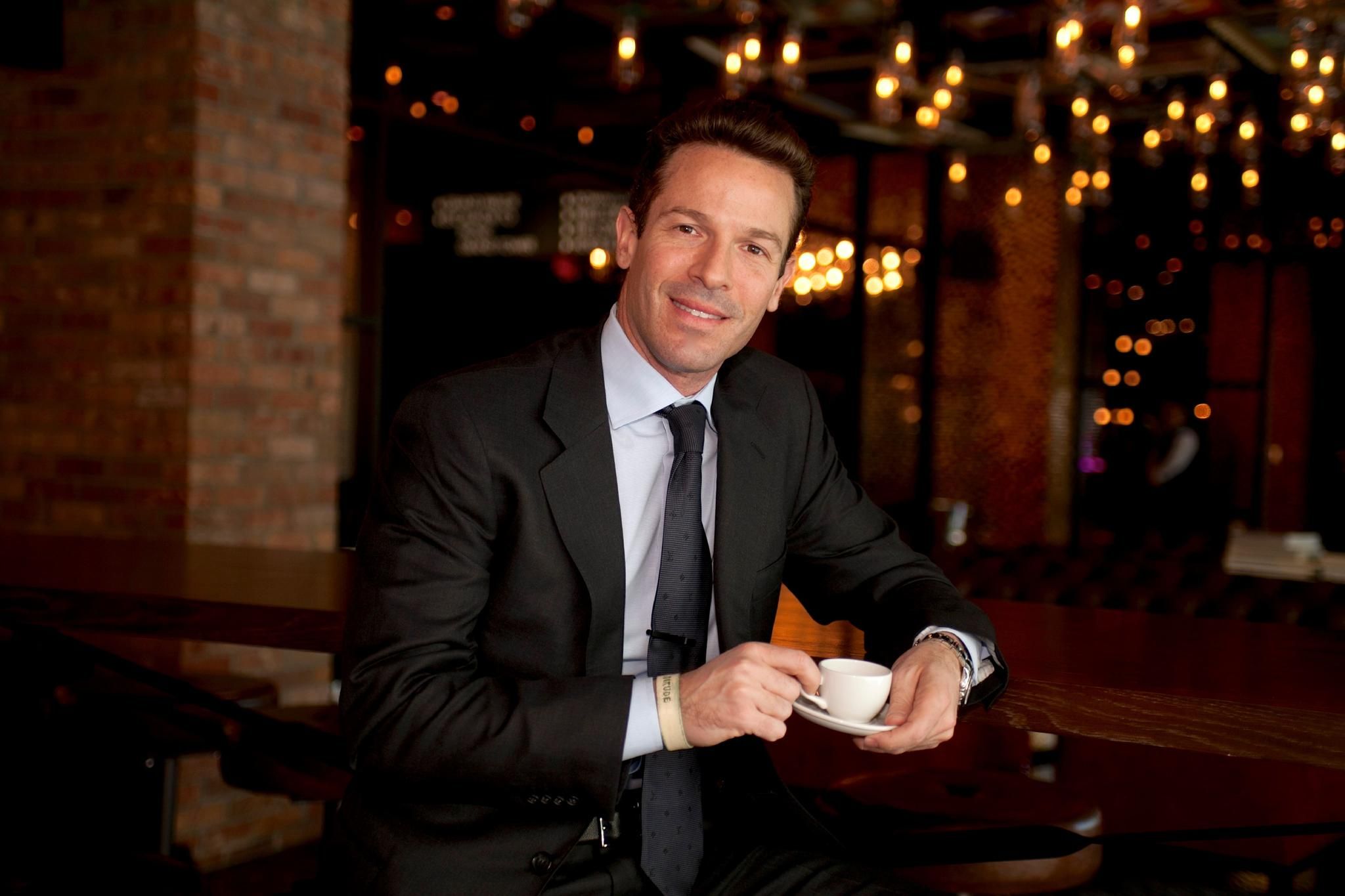 Since beginning his career in gaming and hospitality in 1991, Schorr served as an integral member of the Wynn Resorts team, developing the international marketing department in Macau, the interactive gaming division and The Wynn Collection of Fine Art. Earlier in his career, Schorr also worked in numerous capacities at Mirage Resorts including positions at Bellagio Hotel & Casino, The Mirage Hotel & Casino, and Treasure Island Hotel & Casino.

Schorr and his partner, Jeffrey Fine, co-founded Fifth Street Gaming which owns and operates five casinos. The principals of Fifth Street Gaming also control, through its affiliate, the LEV Restaurant Group, a food and beverage operation that owns and manages more than 50 restaurants in the Las Vegas area and Southern California including The Coffee Bean & Tea Leaf, Jamba Juice, Lobster ME, JaBurritos, Daily Kitchen, Evel Pie and Golden Tiki. Schorr is also a resort adviser to Ocean Resort & Casino in Atlantic City, New Jersey which he played an integral part of opening in June 2018

In early 2015, Schorr was introduced to the world of eSports and lead the effort of developing the first fully integrated eSports program in a casino resort at The Downtown Grand. The Downtown Grand's eSports program has included weekly eSports contests, team residencies and sponsorships, a weekly broadcast and professional tournaments. Schorr sits on the board of GameCo and advised on the development and launch of the world's first video game slot machine. In 2017 Schorr launched Commercial Streaming Solutions which developed a patent-pending media platform that provides streaming content, including Esports and sports betting content, to retail venues. Schorr is a founder of the Nevada Esports Alliance and continues to be a leader in the convergence of Esports and sports gambling.

Schorr is a graduate of the University of Pennsylvania, is a member of YPO and sits on numerous boards including those for The Las Vegas Natural History Museum, Nevada Restaurant Association, Jewish Federation of Las Vegas, the Advisory Board of The Smith Center for Performing Arts, One Night for One Drop and was appointed by Governor Sandoval to serve on Nevada State Board of Museums & History. He is also an executive board member and Chairman of the Communications Committee of the Downtown Las Vegas alliance. Schorr is an avid cyclist, amateur photographer and has two little angels Dax (8) and Mia (6). Most importantly, Schorr recently married Dr. Emily Schorr.