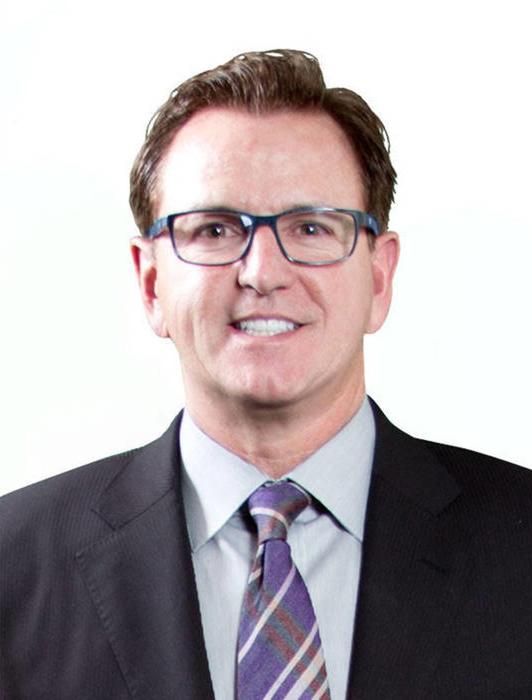 With over 30 years in the hospitality industry, Sibella has a history of delivering and overseeing excellence at destination resorts.

Before joining Resorts World Las Vegas, Sibella served as president and chief executive officer of MGM Grand for eight years. In this role, Sibella was responsible for overseeing the strategic direction of all resort operations at the 5,044-room resort, including The Signature, SKYLOFTS and The Mansion at MGM Grand, in addition to the 16,800-seat Grand Garden Arena and numerous restaurants led by celebrity chefs.

Prior to MGM Grand, Sibella was the president and chief operating officer of The Mirage. Sibella lead and managed teams responsible for the re-design in construction projects including Shadow Creek golf course, room renovations, restaurants, and attractions totaling over $250 million. He was also the chief executive officer of Treasure Island from 2000 to 2005. In this capacity, he led a dramatic reinvention of the resort, which included the rebranding of the hotel as TI, as well as the addition of new nightlife and dining experiences.

Sibella also served as the vice president of casino marketing for the Tropicana in both Atlantic City and Las Vegas. Additionally, he held executive management positions at the Trump Taj Mahal in Atlantic City and the Golden Nugget in downtown Las Vegas.

Active in the Las Vegas Community, Sibella currently serves as the chairman of the board for Las Vegas Events, sits on the board of directors for Opportunity Village, Rebel Golf Foundation and Dream Foundation, and also serves on the advisory board for the American Cancer Society’s Coaches vs. Cancer Council.

Sibella holds a bachelor’s degree in hotel administration from the University of Nevada, Las Vegas. In 2007, the university named him Alumnus of the Year, an award given to an outstanding alumnus as a symbol of recognition for their accomplishments.