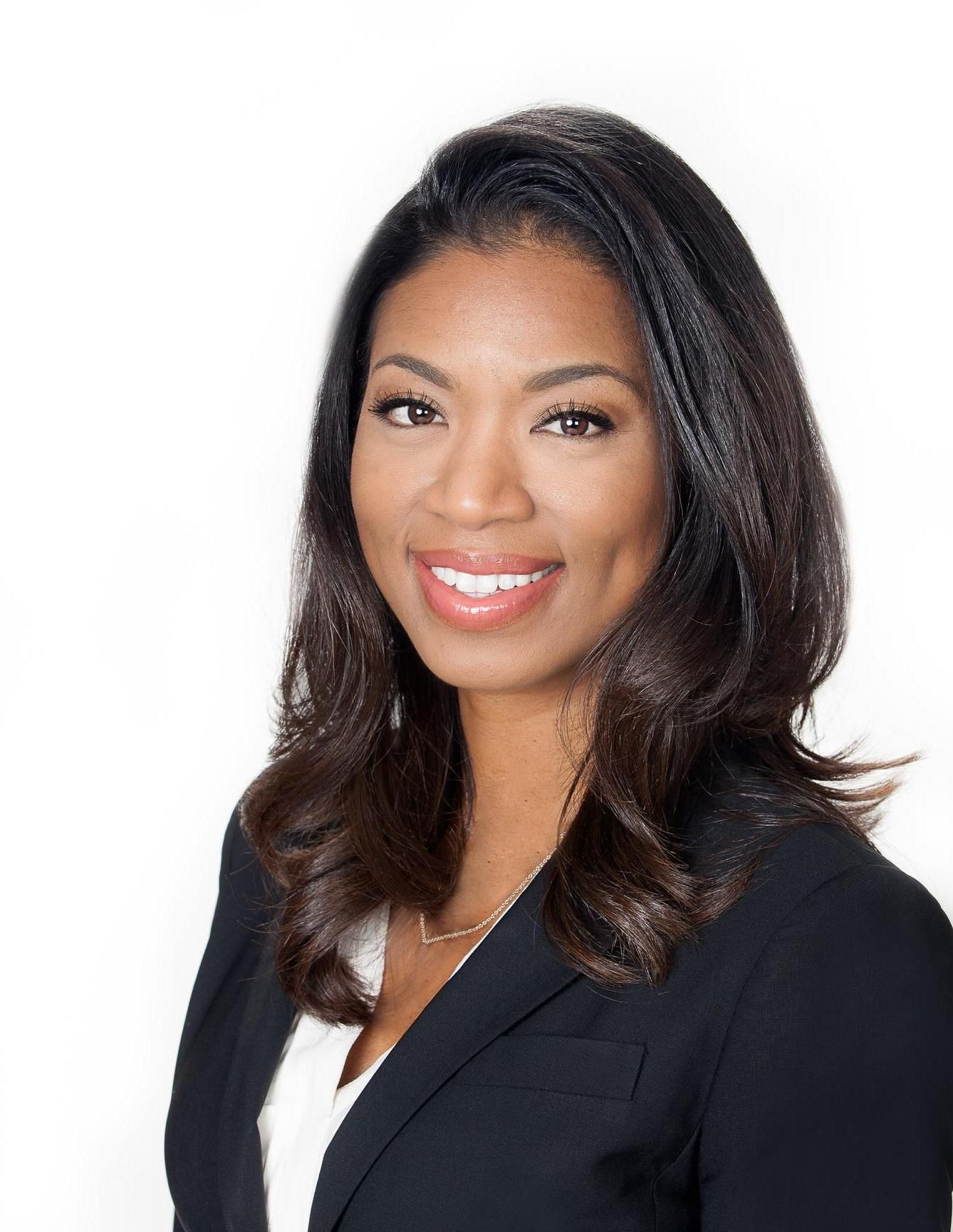 Sandra Douglass Morgan is the Chairwoman of the Nevada Gaming Control Board. She was appointed to this role by Governor Steve Sisolak for a 4 year term from January 28, 2019 to January 28, 2023.

Morgan was previously appointed to the Nevada Gaming Commission in 2018 and to the Nevada Athletic Commission in 2017 by former Governor Brian Sandoval. While serving as a Gaming Commissioner, she was also the Director of External Affairs for AT&T Services, Inc. Morgan formerly served as the City Attorney for the City of North Las Vegas, and was the first African-American City Attorney in the state of Nevada. Prior to her public service with the City, she served as a Litigation Attorney for one of the worlds largest gaming companies.

Morgan is a proud recipient of the following honors: Corporate to Community Connector award from the National Urban League Young Professionals, Women in Business and Politics award from the Urban Chamber of Commerce, Ladies of Distinction Award from Olive Crest, a non-profit organization dedicated to assisting abused and neglected children, the National Bar Associations Nations Best Advocates 40 under 40, and Attorney of the Year Award by the Las Vegas Chapter of the National Bar Association.