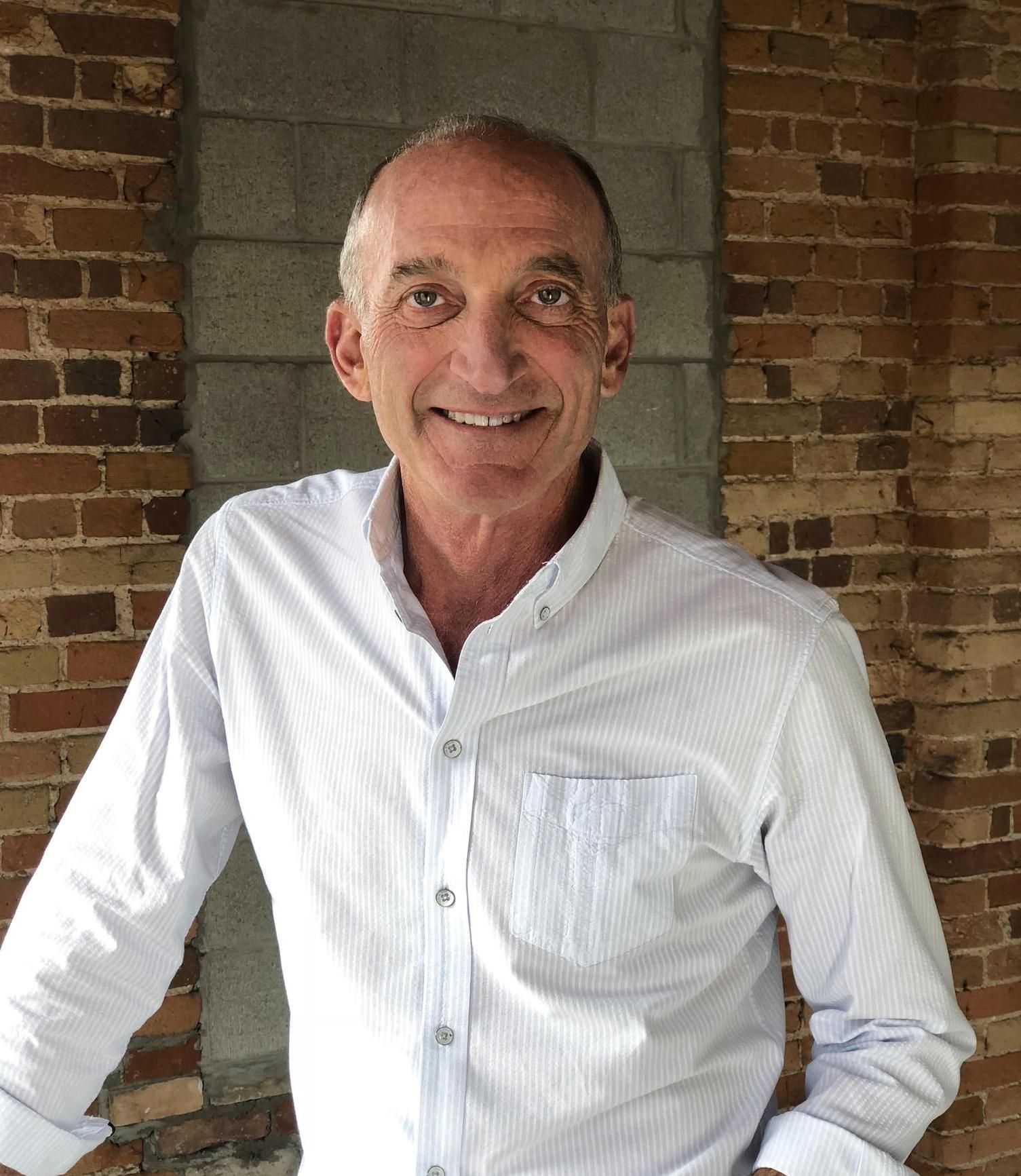 John Levy is the founder and CEO of theScore, the first media company in North America to create and operate a mobile sportsbook in the United States. John has grown theScore into a leader in digital sports media. Its mobile app is one of the most popular in North America, used by more than four million fans a month, while its social content has a monthly reach of ~100 million. John made his name after creating and growing theScore Television Network to become Canada’s largest independent sports network, before selling the TV assets to Rogers Media in 2012 to focus on theScore’s fast-developing digital and mobile app business. theScore launched its mobile sportsbook ‘theScore Bet’ in September 2019.