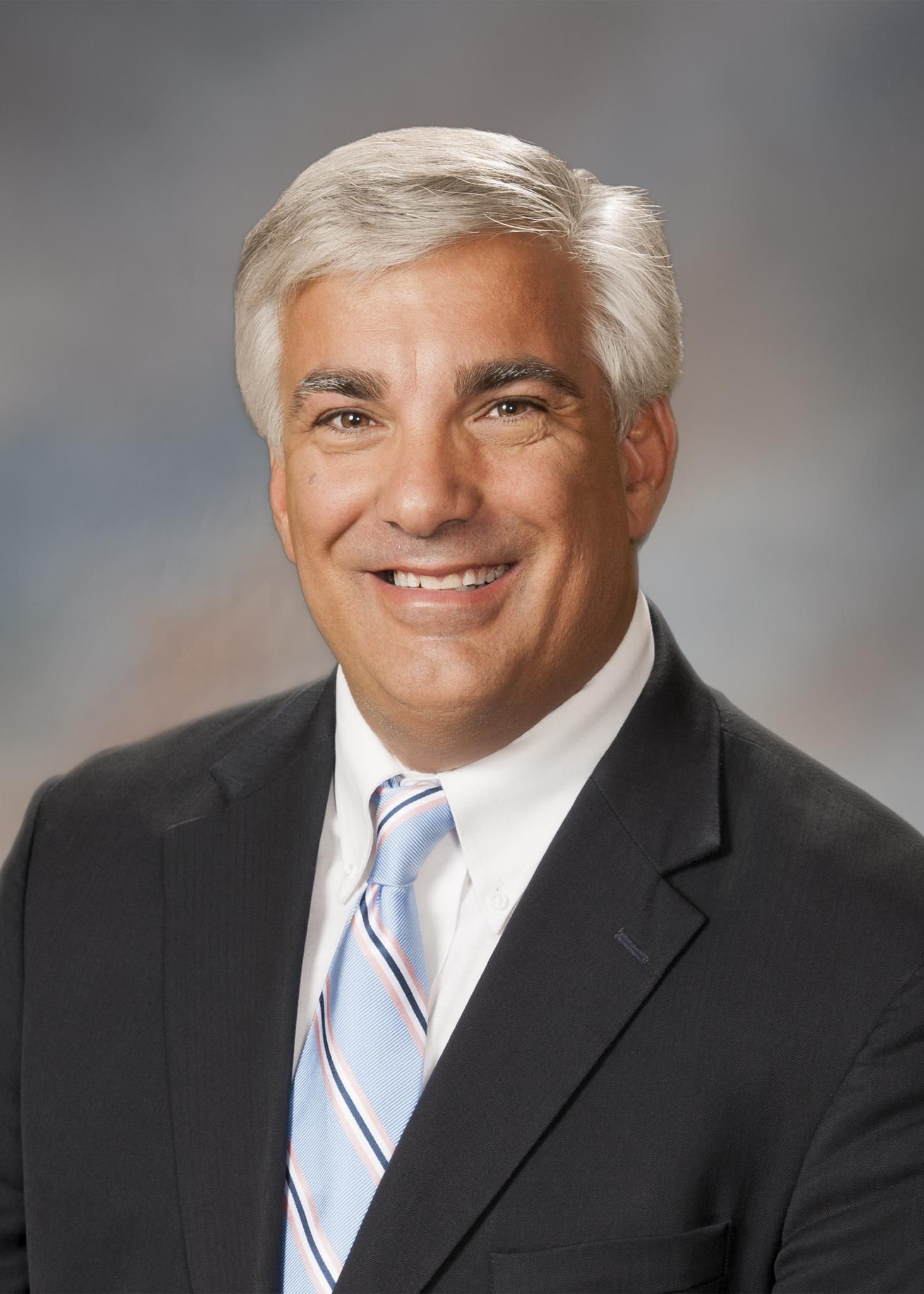 Mr. Maida began his career testing gaming equipment with the New Jersey Division of Gaming Enforcement in Atlantic City, from 1985 to 1987. In 1987 he left the Division to study law and to begin an independent game testing and consulting business. He co-founded GLI with Paul J. Magno in June 1989, and the company has since grown to more than 800 people in 21 offices globally.

He has testified as an expert witness in numerous gambling cases, and has appeared before the U.S. Senate, U.S. House of Representatives, the National Indian Gaming Commission and before numerous state legislative committees. He testified before the U.S. House Committee on Indian Affairs and the Senate Select Committee on Indian Affairs as a witness, regarding the adoption of the Class II and Class III regulations and their application to finite video pull-tab devices.

He has numerous Bar Admissions, including Colorado, District of Columbia, Florida, New Jersey and Pennsylvania. He graduated from Rutgers School of Law with a Juris Doctorate Degree with High Honors, and Honors in Taxation, and from Lehigh University with a Bachelor of Science Degree in Computer Science Engineering.