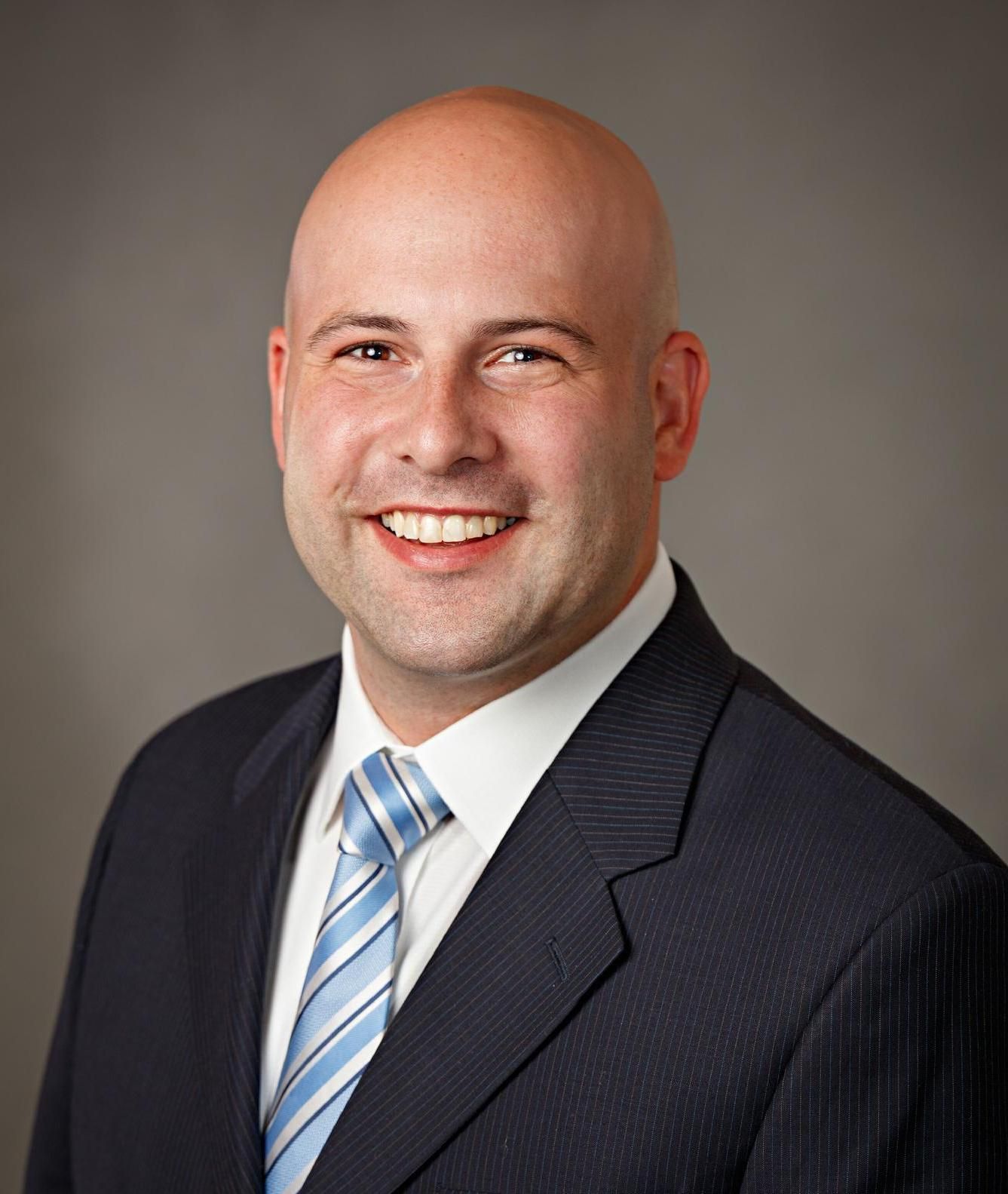 Previously, Evan served as Vice President and General Counsel of Rivers Casino Philadelphia (formerly SugarHouse Casino), where he oversaw all legal matters for a company with over $300 million in annual gaming revenues and served as one of the key executives spearheading the casino’s launch of sports wagering. Earlier in his career, Evan worked as an attorney in the Philadelphia offices of Dechert LLP and Pepper Hamilton LLP, and also clerked for the Honorable Robert B. Kugler of the United States District Court for the District of New Jersey.

Evan was named by the Philadelphia Inquirer as a 2019 "Influencer of Law," and is a recipient of The Legal Intelligencer's 2019 "GC Impact" award and the Philadelphia Business Journal's 2017 "Best of the Bar" award. Evan was also named by the Philadelphia Business Journal in 2019 and Emerging Leaders of Gaming and Global Gaming Business magazine in 2018 to their respective classes of “40 Under 40.” Evan currently serves on the Board of Directors for the Ed Snider Youth Hockey Foundation, a charity that serves over 3,000 inner-city children in Philadelphia, PA and Camden, NJ, and on the Board of Trustees for the Bala Cynwyd Library in Lower Merion Township, PA.