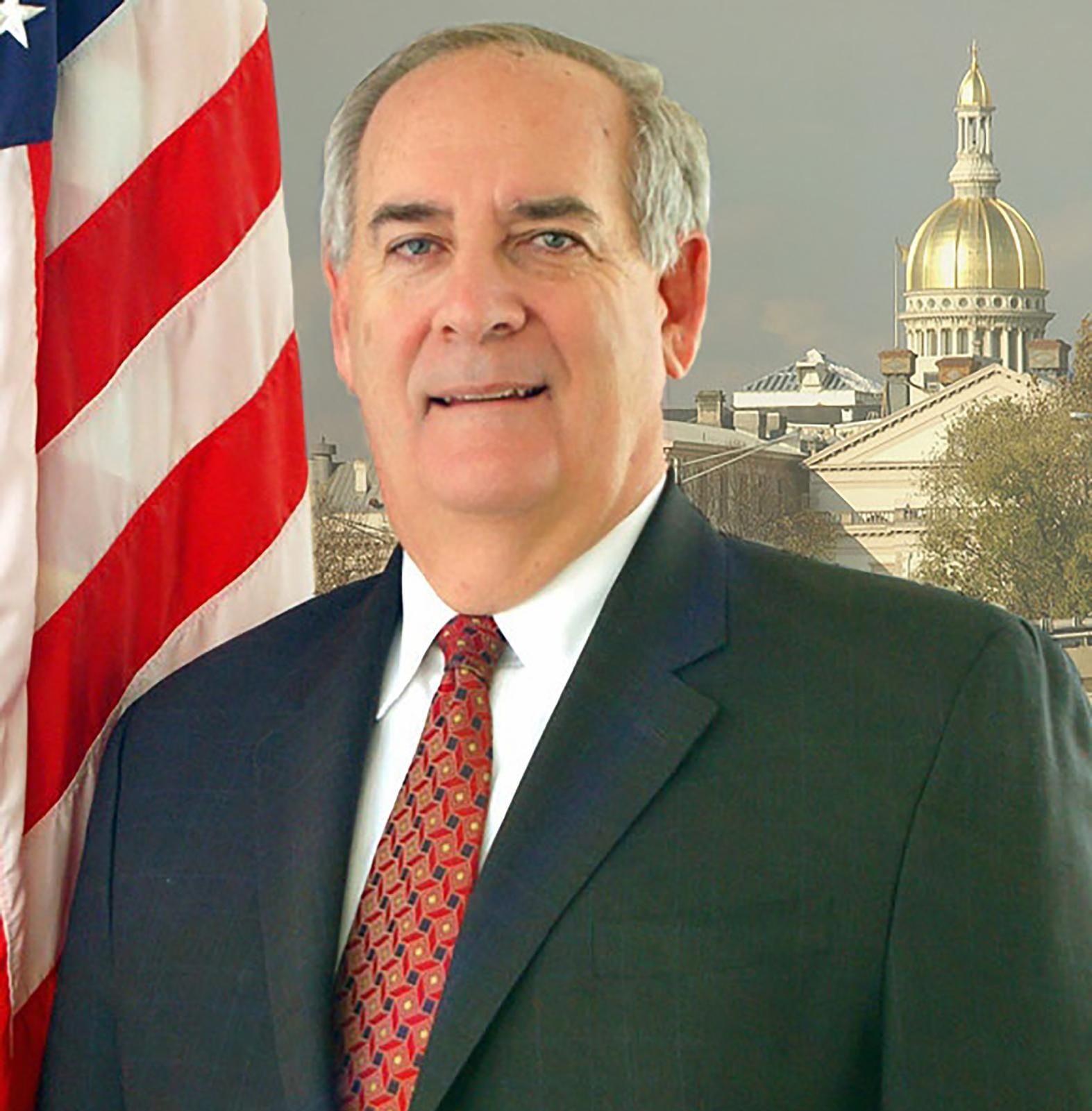 David L. Rebuck was named by Governor Chris Christie in April 2011 to be Director of the New Jersey Division of Gaming Enforcement.

Rebuck had served for 23 years as a Deputy Attorney General for New Jersey, specializing in policy guidance and regulatory reform.  He was assigned to the Governor’s Office as a Senior Policy Advisor to Governor Christie in February 2010.

Rebuck was also at the forefront of New Jersey’s efforts to have legalized sports wagering in the state.  On May 14, 2018, after lengthy legal challenges, the Supreme Court of the United States overturned the Professional and Amateur Sports Protection Act (PASPA) now permitting states to decide if they wanted to have sports wagering in their jurisdiction. Rebuck ensured that New Jersey was ready for this decision by implementing extensive preparation protocols for technical standards as well as regulations.

Rebuck also lead the Division through the openings of the Hard Rock and Ocean Resorts casino, tackling the extensive licensing and operational challenges of opening two new casinos on the same day, June 28, 2018.

Rebuck earned a BA degree from Gettysburg College in 1974, a master’s degree from the University of Vermont in 1978 and his law degree from Widener University in 1986.  From 1978 through 1988, he was Associate Dean of Student Life at Ursinus College and then Assistant to the President of Radford University.

Recognized by the International Masters of Gaming Law as their 2013 Regulator of the Year.

Rebuck also is a trustee member of the International Association of Gaming Regulators.

He is a member of the New Jersey Bar.