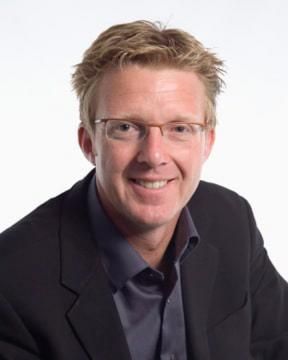 David is Director of H2 - by far the most quoted source on the sector in published company reports, transaction documentation and sell-side analysts’ notes - and leads on its H2 Premium consulting division. He is a senior Council Member for the New York-headquartered Gerson Lehrman network of expert advisors, and this year has led key H2 projects in a number of US states, as well as its 2017 deep dive that sized the total US illegal sports betting market at $196.2bn handle. David was originally involved in the set-up of the National Lottery in the UK and is now a regular presenter on H2's services and global trends as it sees them, both within the sector and at investor round tables for the London and New York financial community.

David also has professional sports commercial rights experience – with former roles in Premiership club rugby, GB and European basketball, European Tour golf, England cricket, and at the Winter Olympics as part of Team GB. Headquartered in the UK, H2 is media partnered in the sector with both Clarion Events and iGaming Business, as well as having its data regularly quoted by business news organisations outside the sector - including most recently Reuters, The Economist, Bloomberg, ESPN, The New York Times and The Wall Street Journal.